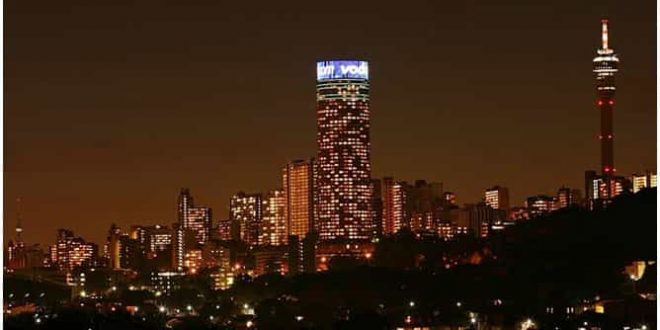 Eskom currently supplies more than 5 million households with electricity. The rest get their electricity from their local municipality. Eskom and municipal schedules often differ, even in the same regions.

These are some of the most common questions consumers, including our readers, ask about load shedding.

Please note that these answers are based on information provided by Eskom.

What is load shedding?

Load shedding, which is also known as load reduction, is Eskom’s controlled option to try and protect the nation’s electricity power system from a total blackout. Load shedding cuts power in certain areas but it doesn’t trip out the entire system. So, some of our homes have electricity and some don’t.

Eskom says it is “dealing with the wet coal challenge” and doing all it can to prevent stoppages. This includes:

When is the greatest risk of load shedding?

South Africa’s peak electricity demand is in winter, specifically between 5 pm and 9 pm. The greatest risk of load shedding during the winter months is between 5.30 pm and 6.30 pm.

But, because of ongoing maintenance programmes in the summer months, Eskom has less generating capacity in summer. The impact of this is that there is, ironically, a greater risk of load shedding in summer at any time of the day or night. In winter, the risk is only during the evening peak hours.

Will load shedding damage your appliances?

The reality is that it might. Eskom suggests that when the power goes off unexpectedly, it is safer to turn off appliances, or better still, disconnect them. When the power comes back on there is sometimes a surge in power that can damage appliances that are controlled electronically, like computers, televisions sets, VCRs, and so on.

What would happen if Eskom’s system had a total blackout?

According to Eskom, it would have to start the entire national system from scratch. This would mean energizing one coal-based power plant at a time. This would take as long as two weeks to restore full power to South Africa. This is Eskom’s much publicised reason for using load shedding.

According to Eskom, it’s because the demand for electricity isn’t consistent. Demand is higher during peak periods and in winter, and because the number of customers continues to rise, there is a need for increased services. Their power system is seriously constrained and they need substantial new power capacity to be able to supply the increased demand.

If Eskom can’t always meet our electricity demand why don’t they buy electricity from other countries?

It does. Eskom buys power from what they call “cross-border countries.” The main provider is Cahorra Bassa in Mozambique.

What’s the difference between localised outages and load shedding?

Local outages are caused by technical faults or issues like theft of cables or illegal usage that overloads the system. Load shedding is a controlled option that Eskom implements to prevent the country from having a total blackout.

Sometimes. When it is, we get more warnings from Eskom. But it is frequently due to breakdowns that demand repairs rather than maintenance.

Eskom’s website has load shedding schedules, but they often implement load shedding with very little notice, for instance when equipment suddenly breaks down. Their schedules are also not very easy to follow. The easiest way to find out if load shedding is imminent is to follow Eskom’s Twitter feed.

Municipalities that provide consumers with Eskom power also have schedules on their websites. These often differ substantially from Eskom load shedding. For instance, the City of Cape Town often implements a lower stage of load shedding than Eskom.

Is there a load shedding app?

If your municipality provides electricity, you will need to get information directly from them rather than from these apps.

Penny Swift is a highly regarded journalist and author of books relating to homes and construction.
Previous The Value of Solar Panels in SA